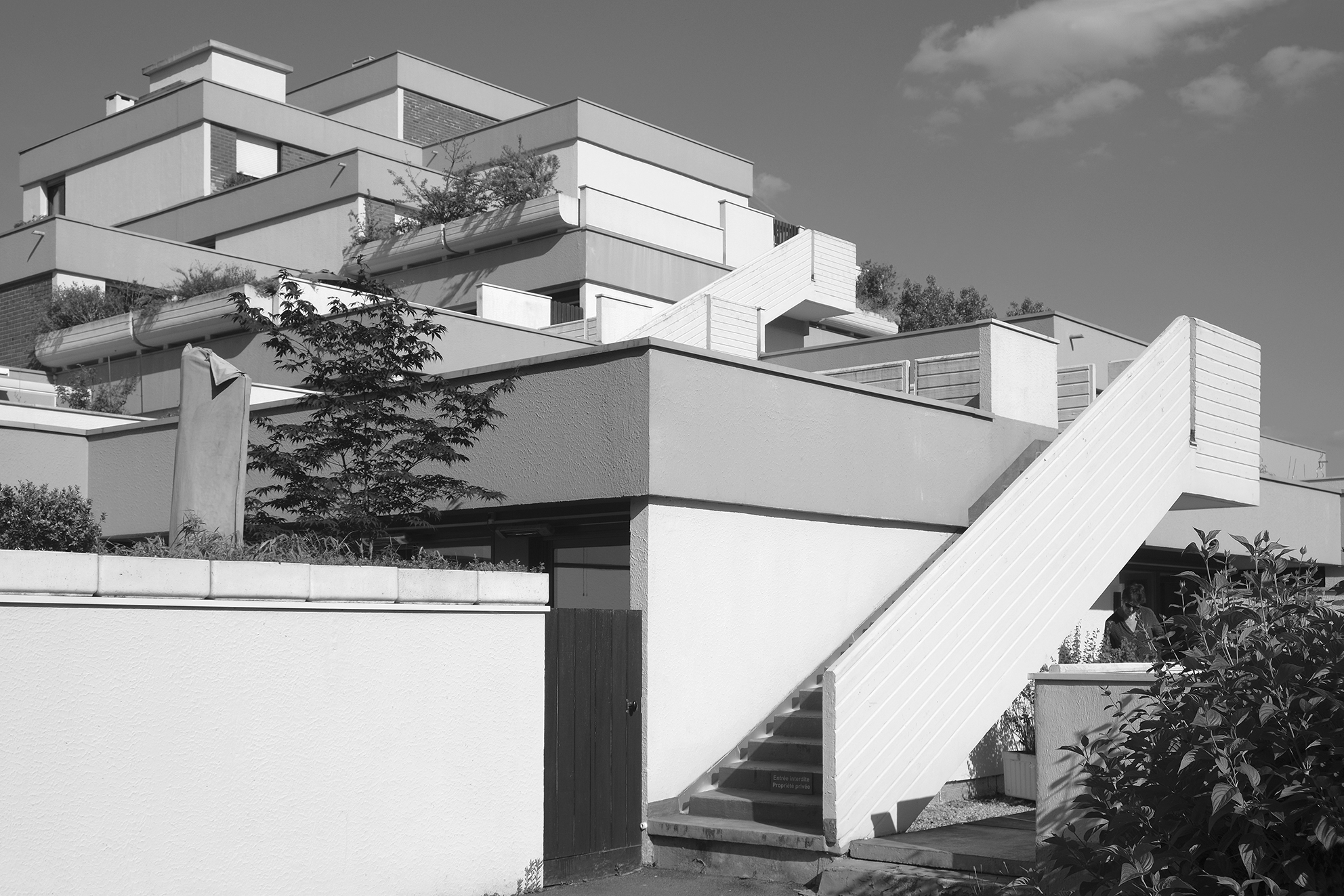 For a Sustainable 21st Century Built from the 20th Century Heritage

Focusing on a historiographical and critical analysis of innovation for social housing, Archi 2022 will offer you top online scientific lectures and seminars, meetings with leading researchers in the fields of architecture, history of architecture and landscape, as well as an introduction to research through a supervised project.

The quality of the work undertaken and your scientific potential will be assessed.

Particular emphasis will be laid on the study and diagnosis of buildings designed during the second half of the 20th century to expoit its potential in reasoned rehabilitation projects.

Programme At A Glance

Please note: this programme may be subject to minor modifications.

Minor modifications to the programme may occur.

For a Sustainable 21st Century Built from the 20th Century Heritage

Designed to facilitate your admission to doctoral or postdoctoral programmes in France, the Scientific Research Project will require both personal and teamwork. It will include tutorial sessions and free discussion sessions with researchers and PhD students from the LACTH research laboratory.

From a first monographic approach to a building and its potential for transformation, through the analysis of articles, the drafting of state-of-the-art practices, the developped project will lead to the demonstration of the candidate’s capacities to turn these elements into a suitable research topic.

It will involve a final project defence in front of the scientific board.

You will have every opportunity to contact teachers/researchers with a view to identify a research project; assistance will be provided in maintaining contact in order to finalise the project up to enrolment in the doctoral or postdoctoral programme.

We are at your disposal should you need any more information.

Any question? Please email us:
archi@international-academy.fr

We use cookies on our website to give you the most relevant experience by remembering your preferences and repeat visits. By clicking “Accept All”, you consent to the use of ALL the cookies. However, you may visit "Cookie Settings" to provide a controlled consent.
Cookie SettingsAccept All
Manage consent

This website uses cookies to improve your experience while you navigate through the website. Out of these, the cookies that are categorized as necessary are stored on your browser as they are essential for the working of basic functionalities of the website. We also use third-party cookies that help us analyze and understand how you use this website. These cookies will be stored in your browser only with your consent. You also have the option to opt-out of these cookies. But opting out of some of these cookies may affect your browsing experience.
Necessary Always Enabled
Necessary cookies are absolutely essential for the website to function properly. This category only includes cookies that ensures basic functionalities and security features of the website. These cookies do not store any personal information.
Non-necessary
Any cookies that may not be particularly necessary for the website to function and is used specifically to collect user personal data via analytics, ads, other embedded contents are termed as non-necessary cookies. It is mandatory to procure user consent prior to running these cookies on your website.
SAVE & ACCEPT